Next
Can death be the high point of life?

Can death be the high point of life?

I would love to start this post with the question, what your relationship to death and dying is.

However this would be only covering half of the real question, because it also needs to include the question of what is your relationship to life.

We cannot simply separate life and death from each other, even though we are very much used to relate to them as opposites, maybe even as enemies.

In my mid 20´s I spent some time in a spiritual community in India, and among many other great teachings and learnings, I was fascinated by the approach to death that was practiced there.

Death was seen as the pinnacle and the culmination of a person’s life, which had been dedicated to spiritual practice. Death was not the enemy that one had to try to postpone, avoid, or run away from, but an opportunity to fully awaken.

This is true for most spiritual traditions, and in Tibet an entire culture has dedicated itself to the exploration, study and transcendence of the duality between life and death. Needless to say that this can also have shadow effects on a culture, but this is not the point here.

Meeting a new way of relating to death had a profound impact on me.
I had already read the sacred Tibetan texts about death, studied spiritual literature about conscious living and dying, but only in this community I really experienced that embracing death as a gift, one truly becomes alive.

Participating in a funeral as a sacred celebration, I had some of the most alive moments of my life.

This was not morbidity, a strange death wish or living in denial of the very real frightening, painful and sometimes traumatic aspects that can accompany death. This was using the reality of impermanence as a way to become appreciative, grateful and joyful for being alive.

Everything is a gift. It comes, it goes, and we are invited to enjoy it while it´s here.

For me this was a profound transformation.
Coming from a catholic upbringing, I had been conditioned to see death in a strange ambivalence.

In one way people talked about death as a liberation from the pain and tribulation of life, while at the same time viewing it also as a tragedy and something to best not think about.

With it came the experience of mourning and grieving as an extremely serious and heavy affair. I remember feeling conflicted as a young boy at a funeral, where at the meal time people started telling jokes and enjoying the conversation.

Weren’t we supposed to be sad and serious now?
Is this not inappropriate?

If I join in the laughter, does it mean I don´t really care about the deceased?

If death has no place in our cosmology – the bigger way we understand and relate to life -, we are bound to experience such confusion, fear and conflicts about death when it arrives close to us. And it will. 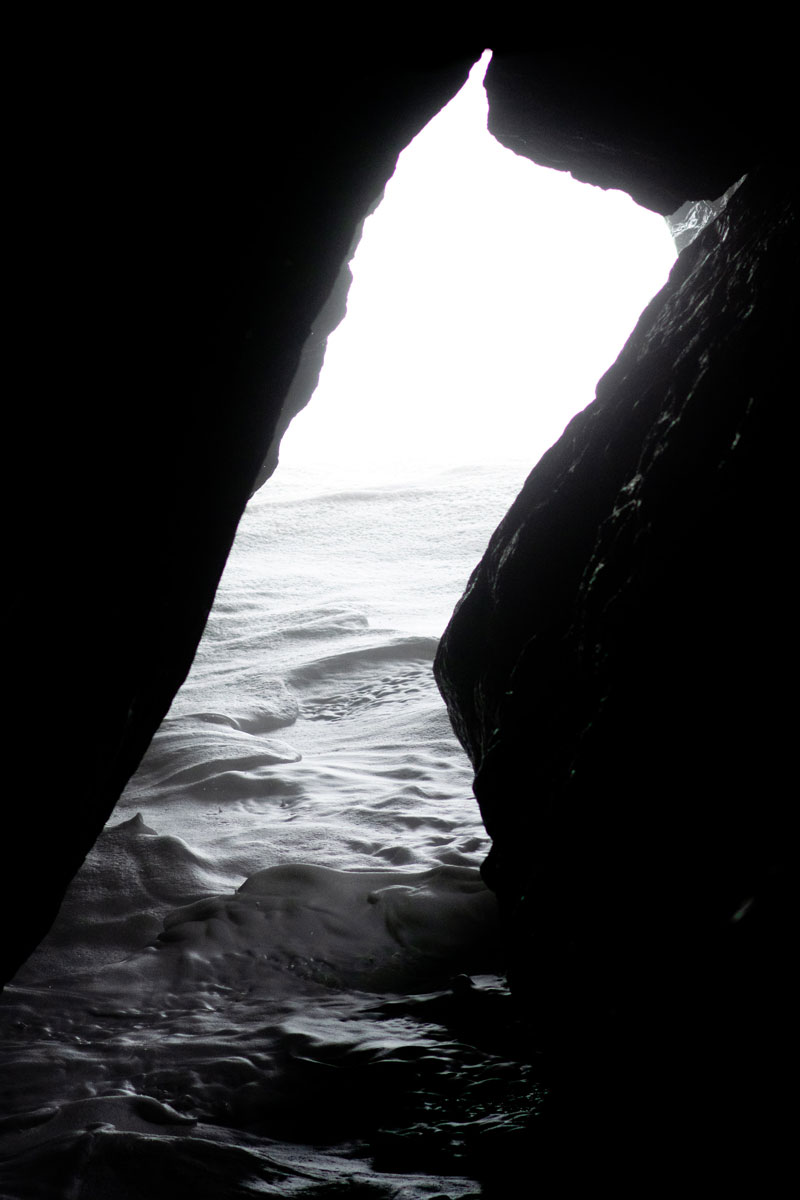 Your loved ones will die, and so will you.
This is the beauty of life, not a problem to be solved.

But how we engage in such a moment, how we will experience our own death is up to us.

If death has no place in our life, we split our experience, we fragment the cosmos, and we cannot fully and truly live.

Accepting death is a reflection of how much we are able to let go in life.

Embracing death as a mirror in which we can discern the essential from the meaningless, can make us grateful, wise, and joyful.

While in our culture we are obsessed with trying to maximize the quantity of life, we easily lose sight of what quality of life we want to live.

The beautiful thing here is that we don't have to wait until death knocks on our door and asks us to become awake.

We can practice every day.

Letting go when we want to cling to an idea.

Embracing responsibility to fully take care of life when we want to disappear in indifference.

Remembering to be grateful for the things I want to take for granted.

In transformational work with people, it is absolutely clear for me that we cannot grow without learning to look straight into the face of the big teacher called Death.

If you are seeing a kind face, a stern face, or a frightening face has nothing to do with Death itself. It is a reflection and an invitation to face something within yourself.

Every moment is an invitation to experience it fully, being present with it, and to allow it to die. Breathing in, Breathing out. What remains is the mystery of being awake.

You can find out more about which cookies we are using or switch them off in settings.

This website uses cookies so that we can provide you with the best user experience possible. Cookie information is stored in your browser and performs functions such as recognising you when you return to our website and helping our team to understand which sections of the website you find most interesting and useful.

Strictly Necessary Cookie should be enabled at all times so that we can save your preferences for cookie settings.

If you disable this cookie, we will not be able to save your preferences. This means that every time you visit this website you will need to enable or disable cookies again.